Each reader follows traces of linguistic and poetic structure — symbolic idealities — that define their specific focus of attention. Since their behaviors are derived from a necessarily partial, aesthetically implicated analysis of human reading, they explore and reveal certain contours and outlines of linguistic materiality's 'other dimensions', in work that we propose to be significant, affective, and literary. 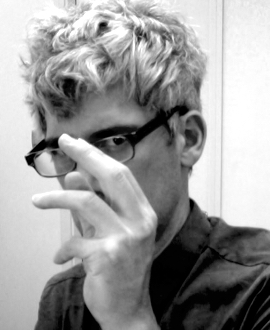